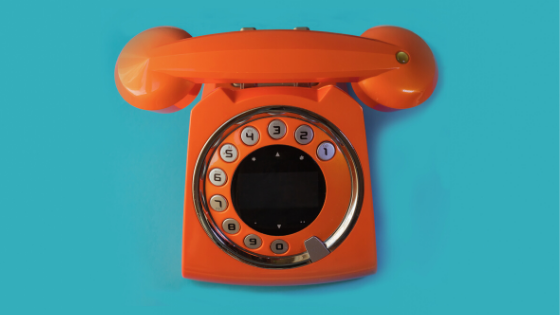 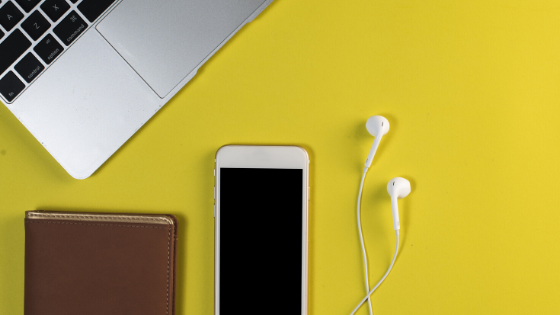 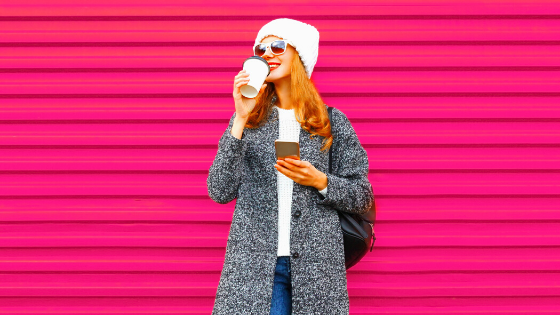 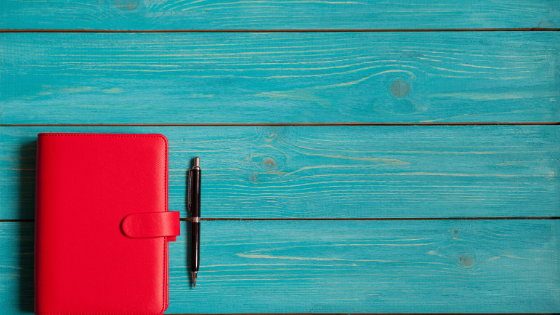 Posting on Instagram, Twitter, Facebook, blogging or creating personalized images and videos that catch the attention of the people take a lot of work, we do this for you.

Managing Instagram, Facebook, Twitter, Pinterest and all your social media accounts is something that not everyone can do. If you want to project a professional image in the digital world you definitely need to hire experts.

The number of followers and reach is important, but even more important is to have an engaged community that will buy your products or services.

Your content is produced to sell in a very subtel and organic way.

Posting on Instagram, Twitter, Facebook, blogging or creating personalized images and videos that catch the attention of the people take a lot of work,  the same way the Haute Couture designer customizes an attire according to the shape of a customer's body. Since 2013, the profesional team behind Social Couturier knows the importance of creating digital content using tools and strategies that will help every client to position a brand on social media, internet and traditional mass media. Are you connected? #socialcouturier 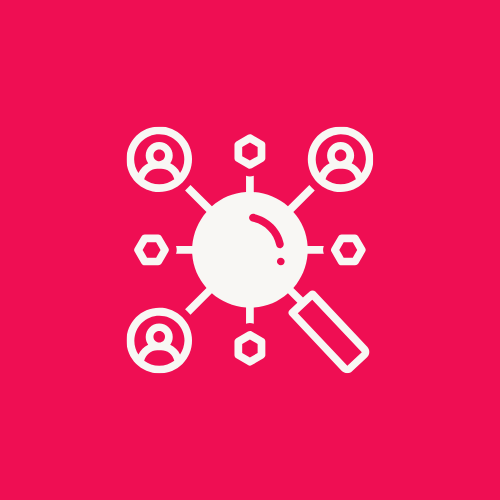 Social Media is not only about posting great content that can be organic, carefully designed… 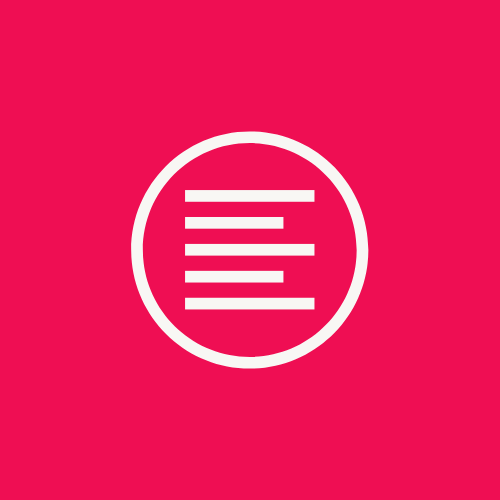 We are a bilingual agency. We can create your content for all your social media… 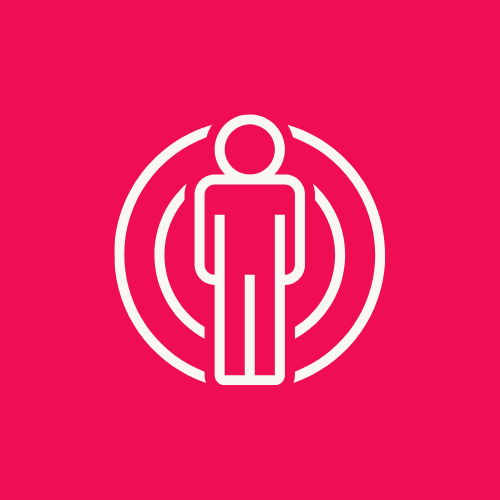 We match the best influencers with the best brands. 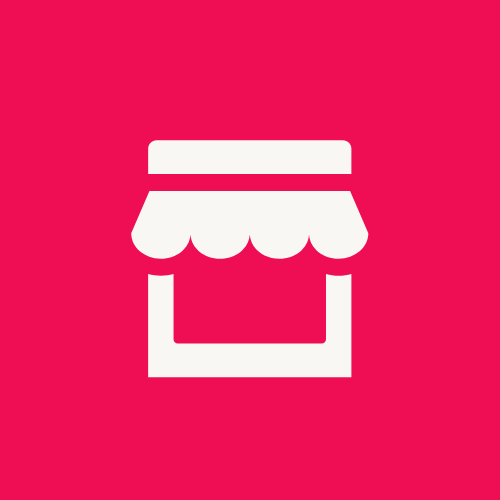 Do you want to launch your store on-line? It doesn't matter if you are a…

We have been evolving at the same pace than the internet and we know, first hand, that a business will bloom and thrive when it’s not only connected but also constantly updated with quality content.

Your brand is the most important asset you have. For us each client is different and we tailor our content so you will have a unique voice and a content that will help you to be different.

Social Media, having a webiste and being publish in media thanks to a good management of your public relations is key for attracting the attention of your potential clients.

A team that works for you

Having someone that does all this work in your team is expensive and hard for one person to know all. We work with multidisciplinary teams based in different parts of the world that we form just for your project.

Your clients will find you easily

We work with SEO experts that will position your business in the search engines. All your content will be perfectly SEO optimized.

We are always here to satisfy your needs. As former journalists we know esactly the importance of a deadline.

Be part of the digital world

Nowadays every single business has to be on-line. That improves sales, gives you very important information about your clients and helps you to have a direct communication with them.

ArX Solutions is a widely experienced 3D architectural visualization firm. They produce 3D renderings, animations and films for projects in every market, all over the world. They specialize in providing computer graphics solutions for charrettes, architectural workshops and master planning. Social Couturier launched and designed its blog in 2014, creating digital content, covering special events and managing its social media accounts.

Stablished in 2005, Sapos y Princesas is in Spain the media outlet for parents that want to fill the childhood of their kids with meaningful experiences. In Social Couturier we created digital content in video for its social media.

Do me a favor buddy is a growing social movement for people who want to help each other and make a difference – from local little things to global big ideas.

HITN Learning supports the social, emotional, and academic success of Hispanic/Latino children ages 0-14. We manage its social media accounts and create digital content for them.